Want a powerful brand? All you need is courage. 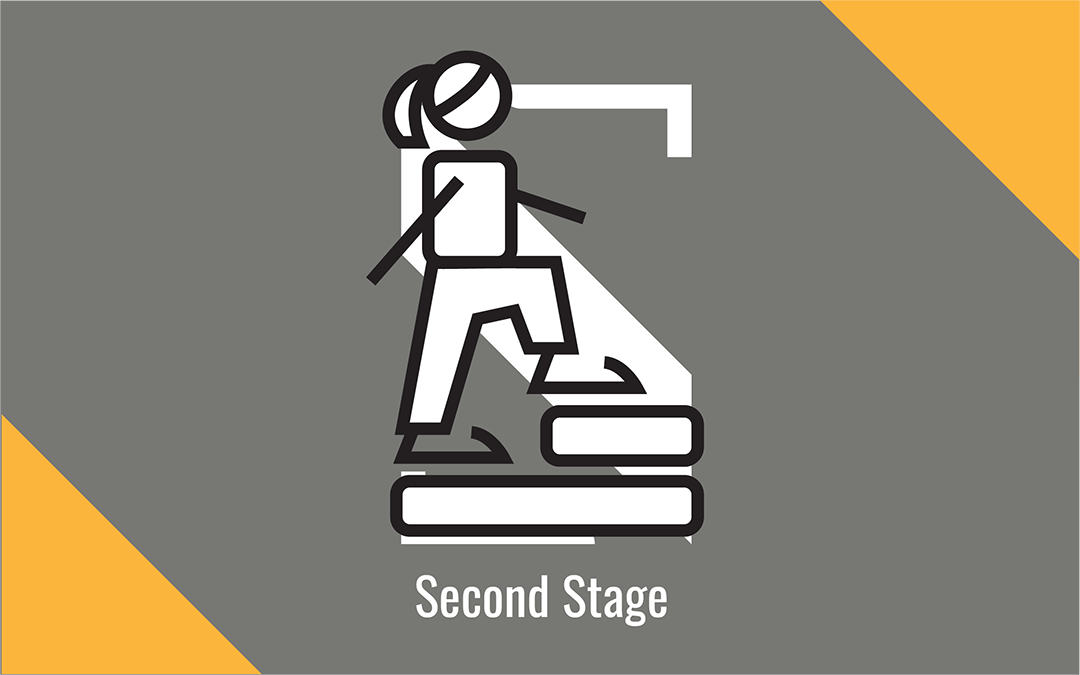 If you own or manage a growing business—particularly one that has made it into second stage—courage and risk taking is already in your DNA. Chances are it’s what has fueled your success (both personal success and the company’s success) to this point, and it’s what you need to tap into for continued growth.

In addition to courage, great CEOs are fueled by optimism and see opportunities everywhere. The downside of this is that can make you unfocused. You look at the world and you see potential customers, potential product lines, and potential upsells. And this can kill your brand.

At Six-Point Creative, when we are helping clients evolve their brands, particularly as they prepare to scale, we push them to clearly defining their target customer. This is not everyone who purchases. This is the person who would pay a price premium for your brand and who would never accept a substitute. If you speak effectively to them, you will leverage that clarity of voice and vision to both “own” that target customer, and begin attracting audiences beyond that person as well.

It takes courage to become very meaningful—irreplaceable—to a select few. But it’s so much more powerful than being meaningless to many.

An example of a company moving from generalist to specialist is our client Hot Table. I can now confidently say that Hot Table is a fast casual restaurant that specializes in hot, made-to-order panini sandwiches, but that clarity was a point of evolution for their brand. Panini were always a cornerstone of the menu, but Hot Table also offered coffee and baked goods, and the original logo was actually a coffee cup. They served breakfast, lunch, and dinner, and tried to offer whatever their customers seemed to want as they got the business launched.

About five years into their business, it became clear that the panini were what their core die-hard customers were coming back for, and their opportunity to stand out. And the president came to Six-Point with the brand challenge: make Hot Table synonymous with panini.

Some of the next moves were obvious to our team: make the logo reflect a panini, not a coffee cup; make the grill marks that are visible on all of their sandwiches a cornerstone of their visual identity. Some took more work, including figuring out how to showcase panini on social media in an engaging, kind, and lighthearted way that is true to the personality of the company, or to figure out how to bring a primarily black and red color palette into a retail environment so that it felt consistent but also welcoming and comfortable.

But I also had a lot of fun watching the new brand clarity affect other business decisions, too. They dropped breakfast and complicated coffee drinks altogether. They got rid of a mixture of round and square bread and worked with a bakery to develop a standard round loaf that they could get in multiple sizes and become their signature bread. They adopted “pressed to serve” as an internal mantra – both reflecting the focus on the pressed panini sandwich and the people-first culture they apply to both guests and employees. I even spent time walking the National Restaurant Show with them trying to find options for to-go containers that were round (their hallmark panini shape), biodegradable, and would effectively keep their hot grilled sandwiches hot and crunchy.

At Six-Point, we use the saying “everything fits, nothing contradicts” to talk about successful branding, and Hot Table started applying this very mantra to aspects of their business that they normally wouldn’t have associated with branding and marketing. The result was a courageous and laser-like focus.

All of a sudden, this attention to detail took hold, and the marketplace began responding. Hot Table opened their 7th store this year, is outpacing the growth of the quick-serve restaurant segment by 5%, has a 4.5 star rating on Google, and was named one of QSR Magazine’s companies to watch in Boston.

Do you have the courage to say no to random opportunities and say yes to a focused vision? If so, you have a superpower that will separate you from the pack and unlock next level growth.